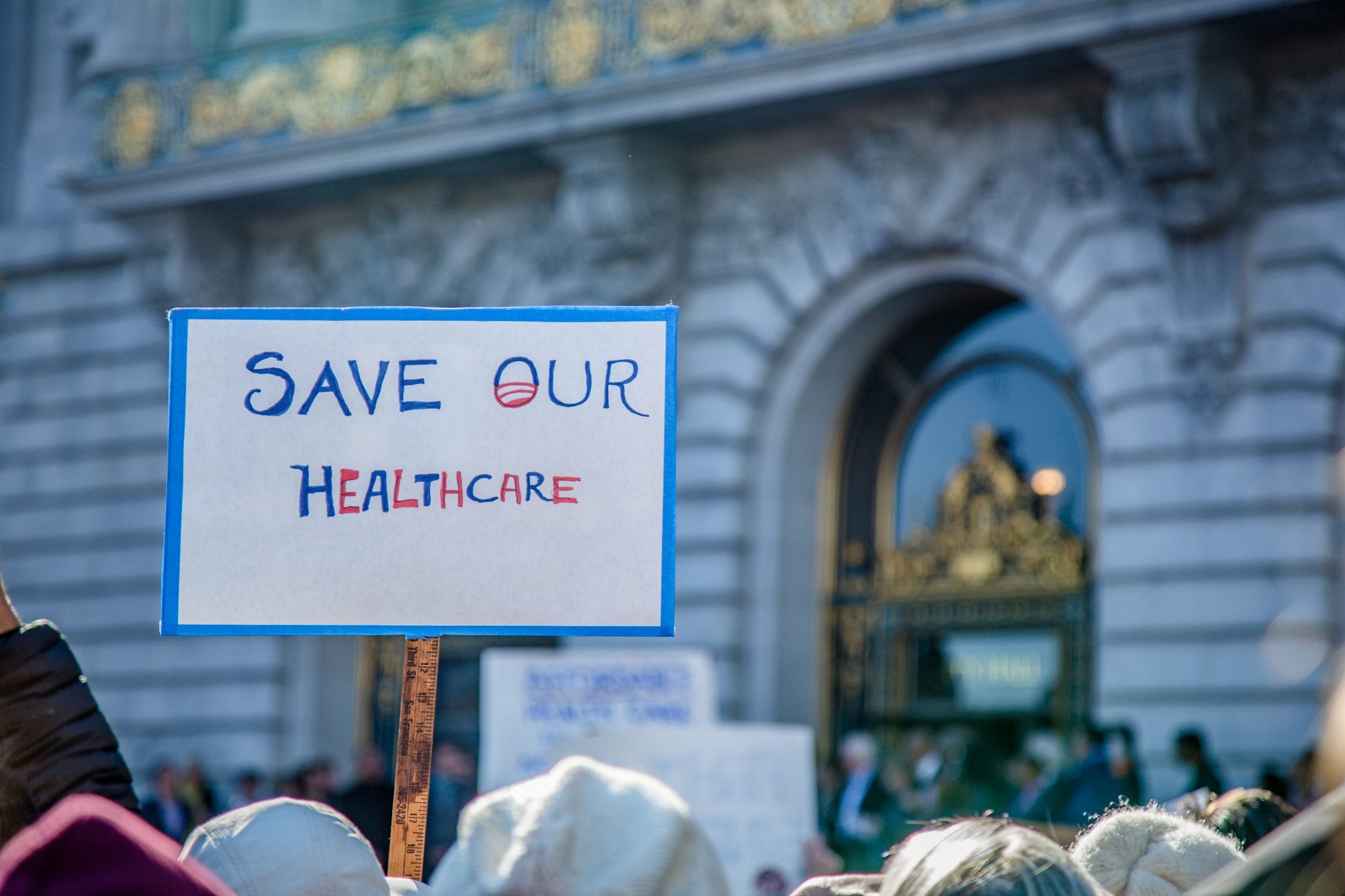 Tuesday afternoon, the Fifth Circuit Court of Appeals heard oral arguments in Texas v. Azar and aggressively interrogated attorneys defending Obamacare’s individual mandate. They seemed deeply skeptical that the mandate can survive constitutional muster unless the lawyers representing Democratic attorneys general in 21 states and the Democrat-controlled House of Representatives can produce more convincing arguments than they have thus far put forward. This may well endanger the entire health-care law. The general atmosphere during Tuesday’s hearing suggested that, if the individual mandate falls, Obamacare’s entire creaking edifice must go down with it.

This was the reasoning used by U.S. District Judge Reed O’Connor when he struck down the law last December. He ruled that the individual mandate had been rendered unconstitutional when its “tax-penalty” was eliminated by Congress and that the mandate was inseverable from the rest of the statute. O’Connor further held that this combination of factors required him to invalidate Obamacare in its entirety. This decision was greeted with indignation by the law’s apologists in the Democratic Party, the “news” media, and academia. And this reaction was as nothing compared to the outrage that greeted the Trump administration’s decision not to appeal O’Connor’s ruling.

Nancy Pelosi called the ruling “monstrous,” accusing President Trump and the GOP in general of perpetrating an “all-out assault on people with pre-existing conditions and Americans’ access to affordable health care.” The editors of The New York Times were beside themselves with rage: “This partisan, activist ruling cannot stand … Obamacare is the law of the land. It will remain that way.” Predictably, more than one legal scholar denounced President Trump for failing to fulfill his constitutional duties. University of Michigan law professor Nicholas Bagley, a longtime Obamacare apologist, denounced Trump’s DOJ: “It’s a shocking dereliction of the Justice Department’s duty.”

You will note that none of this bluster contains the slightest hint of a constitutional argument. The claim by the Times that Obamacare is the “law of the land,” for example, could have also been said of Plessy v. Ferguson. That was considered the law of the land for more than half a century. And, oddly enough, the Democrats were also highly displeased when that odious ruling was finally put to rest by Brown v. Board of Education. For well over a decade after Brown was handed down, “Impeach Earl Warren” billboards sprouted up like weeds along America’s highways — in the North and the South. Oh, by the way, did Nicholas Bagley denounce Obama’s DOJ for failing to defend DOMA?

The problem isn’t the Trump administration or his Department of Justice. It’s Obamacare, the outrageous individual mandate, and the bizarre “saving construction” concocted by Chief Justice John Roberts in NFIB v. Sebelius. It is frequently claimed in the media that SCOTUS upheld the individual mandate — and thus Obamacare — as a natural exercise of Congress’s taxing power. Nope. In fact, the law’s text and Obama’s lawyers argued that the mandate was constitutional pursuant to the Commerce Clause as well as the Necessary and Proper Clause. But a majority of the justices rejected that argument. Constitutional scholars Randy Barnett and Josh Blackman explain it thus:

In other words, the Supreme Court confirmed in NFIB v. Sebelius that Congress can’t impose the mandate pursuant to the Commerce or the Necessary and Proper Clause. Moreover, the “saving construction” concocted by Chief Justice Roberts — that the mandate is essentially a revenue-raising device that resembles a tax — collapsed when the tax-penalty was eliminated by the Tax Cuts and Jobs Act of 2017. Therefore, Judge O’Connor concluded that the mandate had to be struck down. And, because Obamacare contains no severability clause, and its advocates have always insisted that the individual mandate was the “linchpin” of the law, the whole statute had to go down:

The Fifth Circuit judges peppered the attorneys representing the Democrats in an effort to get some answer that would show Judge O’Connor’s ruling to be wrong on the law and seemed profoundly underwhelmed with the responses they received. If you want to hear why, an audio of the 90-minute hearing can be found here. In the end there really isn’t any defense of the individual mandate or the hilariously named “Affordable Care Act.” The Fifth Circuit will probably uphold Judge O’Connor’s ruling, and then the next stop will be SCOTUS. Unless, the justices of that august body decide to let this monstrosity die by refusing to hear an appeal. Hope springs eternal.