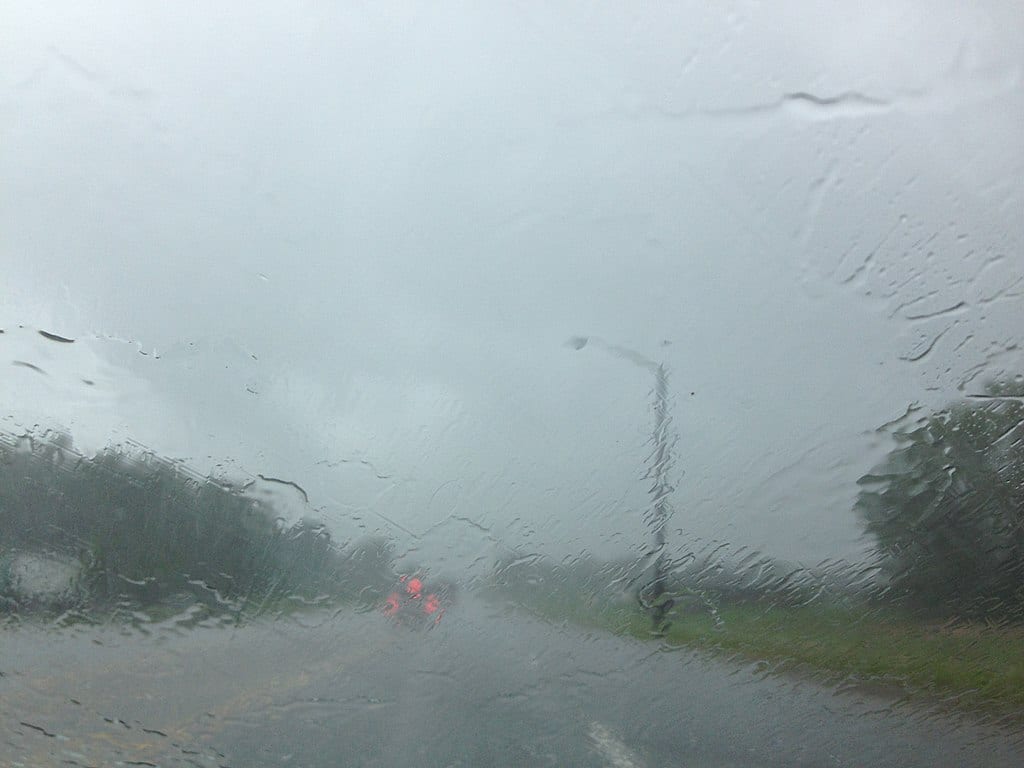 Early in his presidency Donald Trump put his finger on the media’s rawest wound — that “no one believes” it anymore. But the more the public shrugs at the media’s propaganda, the more journalists insist on labeling their transparently biased coverage as “factual” and “truthful.” Today’s CNN is so hopelessly biased it makes the days of Ted Turner look journalistically rigorous. Back then, at least a few CNN hosts would fake up a just-the-facts mien. Now every last CNN host is a strident anti-Trump pundit. It is all opinion, all the time, as hosts search high and low for every conceivable angle from which to attack Trump. The hosts will often preface these tendentious segments with a little lecture to the audience on how CNN deals in “facts” but the president peddles “lies.” One would think the country was on the brink of dissolution from the tone of CNN’s hysterical coverage. Instead, what usually occasions it is nothing more than an imprecise presidential tweet.

At the beginning of Trump’s presidency, Christine Amanpour shed even a semblance of journalistic detachment and declared openly that she believes in “being truthful, not neutral.” That conceit has been universally adopted at CNN, resulting in coverage that is neither journalistic nor truthful but warped and purely attitudinal. The wobbly wall that once separated news readers from pundits has completely collapsed. Were the Kalb brothers still around, they would have tsk-tsked that changed ethos. But now the high priests of journalism schools heartily approve of that trend and applaud “anchors” for shutting down debates rather than holding them.

In a smug bow to this open dogmatism, NBC’s Chuck Todd last Sunday prided himself on holding an hourlong episode of Meet the Press devoted to climate change without any conservative skeptics present. Todd teed up the episode with a pompous disclaimer that sums up the presumption and propaganda of the media perfectly: “Just as important as what we are going to do is what we’re not going to do. We’re not going to debate climate change, the existence of it. The earth is getting hotter and human activity is a major cause, period. We’re not going to give time to climate deniers. The science is settled even if political opinion is not.”

The self-appointed media arbiters of what is and what is not “settled” will apparently let us know if an issue is permissibly debatable anymore. Is it any wonder the public tunes out such an arrogant media? Why should anyone take such debate-ending decrees seriously? Todd’s imperious tone — “The earth is getting hotter and human activity is a major cause, period” — ill-befits a media incapable of reporting even the simplest story straight, let alone a matter as complicated as climatology.

As the front page and the editorial page, so to speak, of the media become indistinguishable, the public’s resentment can only grow. They size up these decrees are nothing more than propagandistic hectoring — the media’s attempt to manipulate audiences instead of inform them. And most of this hectoring comes from “anchors” who migrated to journalism from Democratic Party politics. They are either married to Democrats (Amanpour), related to Democrats (Chris Cuomo), or former employees of them (Todd, Tapper, Stephanopoulos, Sciutto, etc.). They all have a vested interest in narrowing discussions down to one opinion — their own.

MSNBC dingbat Mika Brzezinski once gave the game away by saying that it is “our job,” not Trump’s, to “control exactly what people think.” Thus, they feel entitled to operate not by persuasion but by propaganda — declaring debates over, labeling once-conventional conservative views “extremist,” and casting conservatives as the villains in every story.

CNN has spent a year doing segments on this or that “controversy” in the Trump administration, which, upon closer inspection, amount to utterly conventional exercises of executive power. Trump has the gall to hire his own people! He is actually controlling executive branch agencies under his constitutional control! Or pick up the New York Times at random and you will find at least one story resting on the premise that it is outrageous for members of a conservative institution to resist liberal revolutionaries seeking to remake that institution in their own image. The liberal revolutionaries always wear the white hats, no matter how presumptuous their claims. Anything less than capitulation from the conservatives is treated as nefarious.