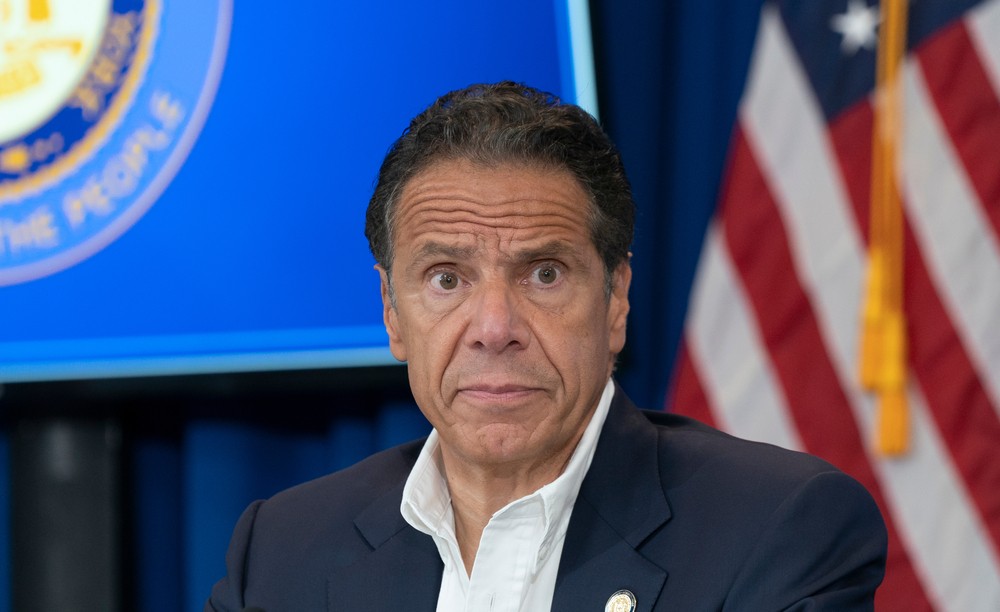 It might have been Michelle Malkin — if it wasn’t, you’ll forgive me; the outbreak of global warming this week has robbed me of my long-term memory along with my admiration for the wonders of wind energy in powering the grid — who first coined the term “squirrels” to describe the cynical and often lazy distractions the Democrats and their media allies so often let loose in order to avoid a discussion of substantial and uncomfortable matters.

Squirrels can be large or small. For example, you might not have recognized that the advent of the current wave of identity politics in America was a squirrel — but it was. An elephantine squirrel, maybe, but nevertheless with its cheeks filled with nuts and a long, bushy tail. Or did you not recognize that no sooner were thousands of disturbingly impolite millennials Occupying Wall Street to express disapproval with the way our financial elites were able to blow up the national economy with bad paper than we began to be regaled for years on end with growing disaffection over “white privilege” and beset with the other shibboleths of Critical Race Theory?

Squirrels. What dog can resist chasing one?

And if you don’t want a national discussion of a topic on which your side cannot hold its own, it’s best to set loose an arboreous rodent or two.

Like, for example, if Andrew “Sonny” Cuomo, the New York governor who played Grim Reaper to thousands of his state’s seniors by stashing COVID-19 patients in nursing homes where they resided, would suddenly find himself under scrutiny by the Federal Bureau of Investigation.

That wouldn’t be a good look, would it? The Democrat establishment has done all it could to pump Sonny up as a potential national figure. Considering their bench is so shallow they had to present the decrepit and addled Joe Biden as their nominee for resident, er, president, Cuomo is what passes for a future ace in the hole when Biden has been put to pasture and the Democrats recognize Kamala Harris isn’t sellable to the country even if the dead can be made to vote again in strength.

If Cuomo didn’t offer a future presidential prospect, he would surely be someone to throw under the bus. He’s a gubernatorial Biden — a shameless clown devoid of credibility or competence who represents everything regular Americans despise about the political class. Cuomo is the very picture of our coastal elites: his success owes almost completely to the name he inherited from his father Vito, er, Mario Cuomo and his membership in the ruling-class club. Cuomo spouts all of the pieties of the managerial elite, and he’s mastered the art of faking sincerity when he does so. His abject corruption and incompetence in office is easy to paper over — the Cuomos have run so much of New York’s middle class out of the state there are no longer enough of them to ever vote a Democrat out of office, and therefore their party has perfected at the state level the Weaponized Governmental Failure that’s usually reserved for Democrat machines in the cities.

And of course, brother Fredo — sorry, Chris — hosts a show on CNN when he’s not engaged in pugilism with less-than-adoring viewers or faking a COVID quarantine. CNN’s management actually thinks it’s cute to have Fredo interviewing Sonny on its air despite the breathtaking affront to journalistic integrity that represents. That occasional moment of on-air fraternal bliss suddenly lost its luster when the G-Men began covering the set.

These things don’t really require a squirrel. Just a stone face and a shut yap when the public sees them and asks a question that rhymes with “Cut the duck?”

But when the G-Men show up and the background music begins to signal that Sonny is approaching the proverbial toll-booth, now it’s time for a squirrel.

Appropriately, quite a significant hullaballoo recently broke out over a Texas politician’s Mexican vacation.

The same legacy media that cared not a whit that Austin’s Democrat Mayor Steve Adler was in Cabo San Lucas while officiously demanding his subjects hide their faces behind masks on Thursday descended on Ted Cruz. And why? Because Cruz was in Cancún.

What was Cruz doing in Cancún, and why would you care? Well, he took his family there because in Cancún there wasn’t sleet and a power outage caused in large part by the utter failure of Texas’ power grid to keep up with demand.

Somehow, Family Cruz committed a grievous sin in escaping frozen Houston for sunny Cancún, apparently paying the going rates to do so, because his fellow Texans are rediscovering Sterno, books by candlelight, and the magic of multiple layers of clothing amid the blackouts and frigid temperatures. It’s a sin not to impose such primordial suffering on one’s kin, you see, when such an opportunity presents.

We’re but a step away from discussing Cruz’s White Cuban Privilege.

In case your brain is frozen or you’re a Biden voter, I’ll point out that nobody — not even the touched-by-the-angels Hollywood celebrities filling Twitter with septic denunciations of Texas’ junior senator for his quick evacuation (while they themselves writhe amid the horrors of 75-degree weather in Southern California) — really cares that Ted Cruz flew his family south.

But word went out that Sonny Cuomo needed some cover before the whole country noticed it wasn’t just stark incompetence that enabled him to plant so many of New York’s senior citizens in the ground but actual potential criminal conduct, so there had to be a squirrel.

And this time of year it looks like there might be found a squirrel somewhere between Houston and Cancún.

None of this is complicated, and certainly none of it is new. Nor are the squirrels going back into the trees anytime soon, because it won’t be long before the Democrats and their compliant minions in the news media and pop culture recognize the urgency of air cover for all kinds of coming disasters.

There’s the unscientific failure to reopen schools as parents groan under the strain of trying to survive the COVID economy while becoming amateur homeschoolers. There’s the burgeoning failure to fulfill Dirty Joe Biden’s vaccine promises while Biden purports to have conjured the vaccines out of thin air. There’s the fact Biden is calling a lid on conducting foreign policy and delegating it to Kamala Harris. There is the looming disaster in China and Iran policy, and particularly the coming crippling shortage in rare-earth minerals. There is the growing recognition that the Brian Sicknick story, on which the Jan. 6 “insurrection” narrative has been built, appears not to have contained a wisp or a smidgeon of truth.

And on and on.

The problem with squirrels is eventually the dogs lose interest. What comes afterward could be fascinating, and not in a good way.