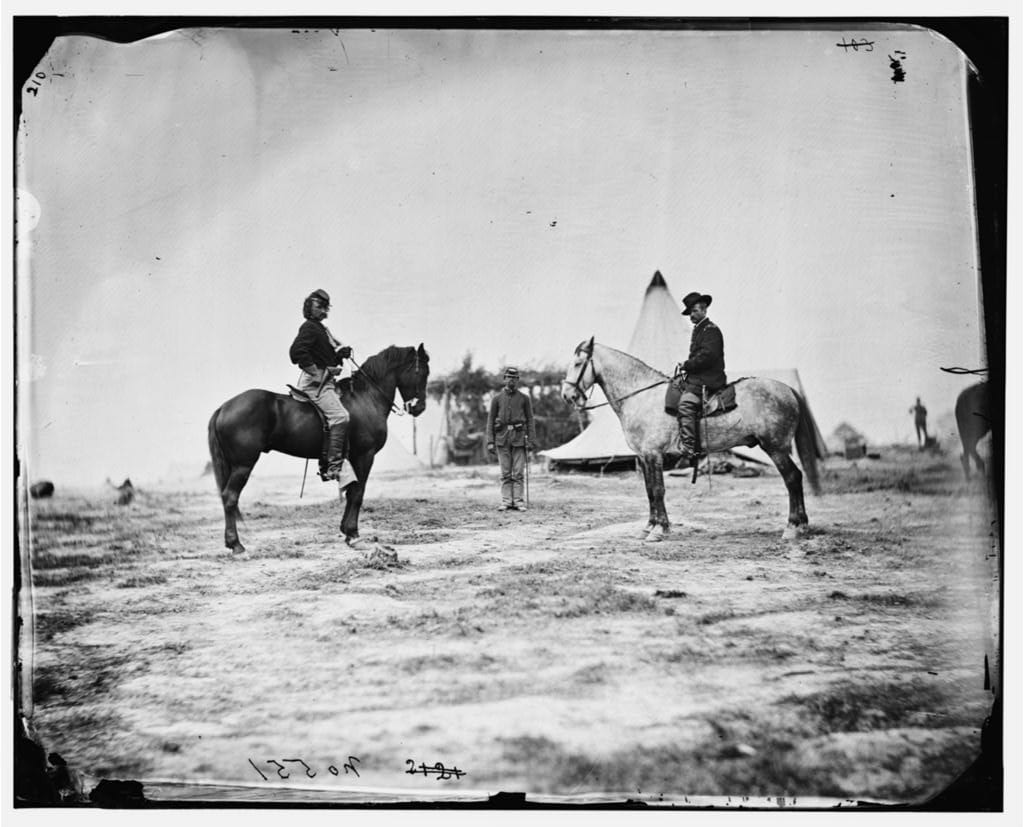 More Politics
Sign Up to receive Our Latest Updates!
Register
Hot Off
The Press
Free the Market
Fool Us Once, Shame on You; Fool Us Forever, Shame on Us All
by Veronique de Rugy
The Nation’s Pulse
Soundings: The State of the Nation
by James Thunder
At Large
U.S. Affirms Support for India’s Sovereignty
by Frank Schell
California Watch
California GOP’s Fading Fortunes
by Steven Greenhut
Daily Folios and Consecutive Sentences
We Soon Learn Whether Most Americans Are Any Different From the Masses Who Fell in Line With Hitler and Stalin
by Dov Fischer

3
The Right Prescription
Will Black and Hispanic Voters Reelect Trump?
by David Catron