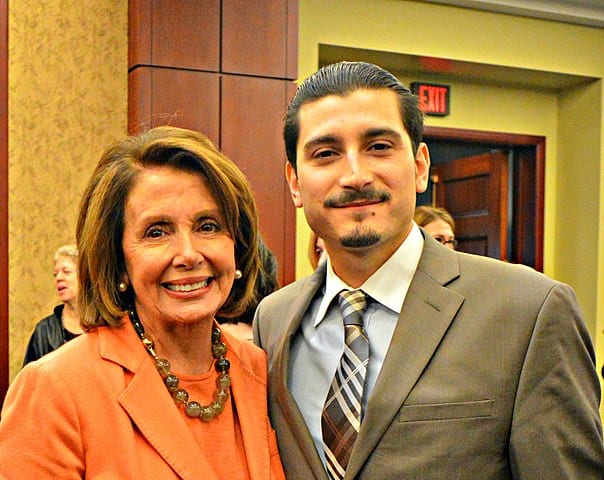 I know it is not a pleasant topic but let’s take just a moment and think about poverty in this country. Which state do you think has the highest poverty rate? Must be Mississippi or Alabama or one of those Southern states. No it ain’t. The state with the highest poverty rate is…wait for it, CALIFORNIA!!! Yep, our progressive, income redistributing state which accounts for 12% of the country’s population is home to about 1 in 3 of all U.S. welfare recipients. Our poverty rate exceeds 20% when the national average is around 15%. It is not as though California policy makers have neglected to wage their assault on poverty. Since 1992 California has spent nearly $1 trillion on benefit programs. Clearly it hasn’t worked. Then again paying poor people to be poor never does. The reasons are many from welfare policy incentivizing unwed mothers (40% of children born in this state are to unwed mothers), environmental regulations that add hugely to the cost of already unaffordable housing, sanctuary policies that create an influx of illegal immigrants, and the list goes on. And in the face of failure, Progressive California believes that the solution to these programs that haven’t worked is just to do more of them.

So how about the rest of the U.S.? In 1964, President Johnson passed his Great Society legislation and proudly announced the government’s “War on Poverty.” At that time, the national poverty rate was around 17.5%. Depending on what source and definition one uses, there are now somewhere between 80 and 160 Federal anti-poverty programs. Since Johnson was President, federal taxpayers have spent between $13 and $22 trillion on these programs and the states another $3 trillion. So what did we accomplish? Well, the national poverty rate now stands at 15.5%. A drop of just 2% in more than 50 years. President Clinton did decrease the welfare rolls with his “work for welfare” legislation; however, Obama reversed all of that. But, not to worry, Elizabeth Warren, Nancy Pelosi, and the rest of their fellow travelers  have the solution. Expand the programs and increase the budgets. As Ronald Reagan so famously said…”We had a war on poverty and poverty won…”