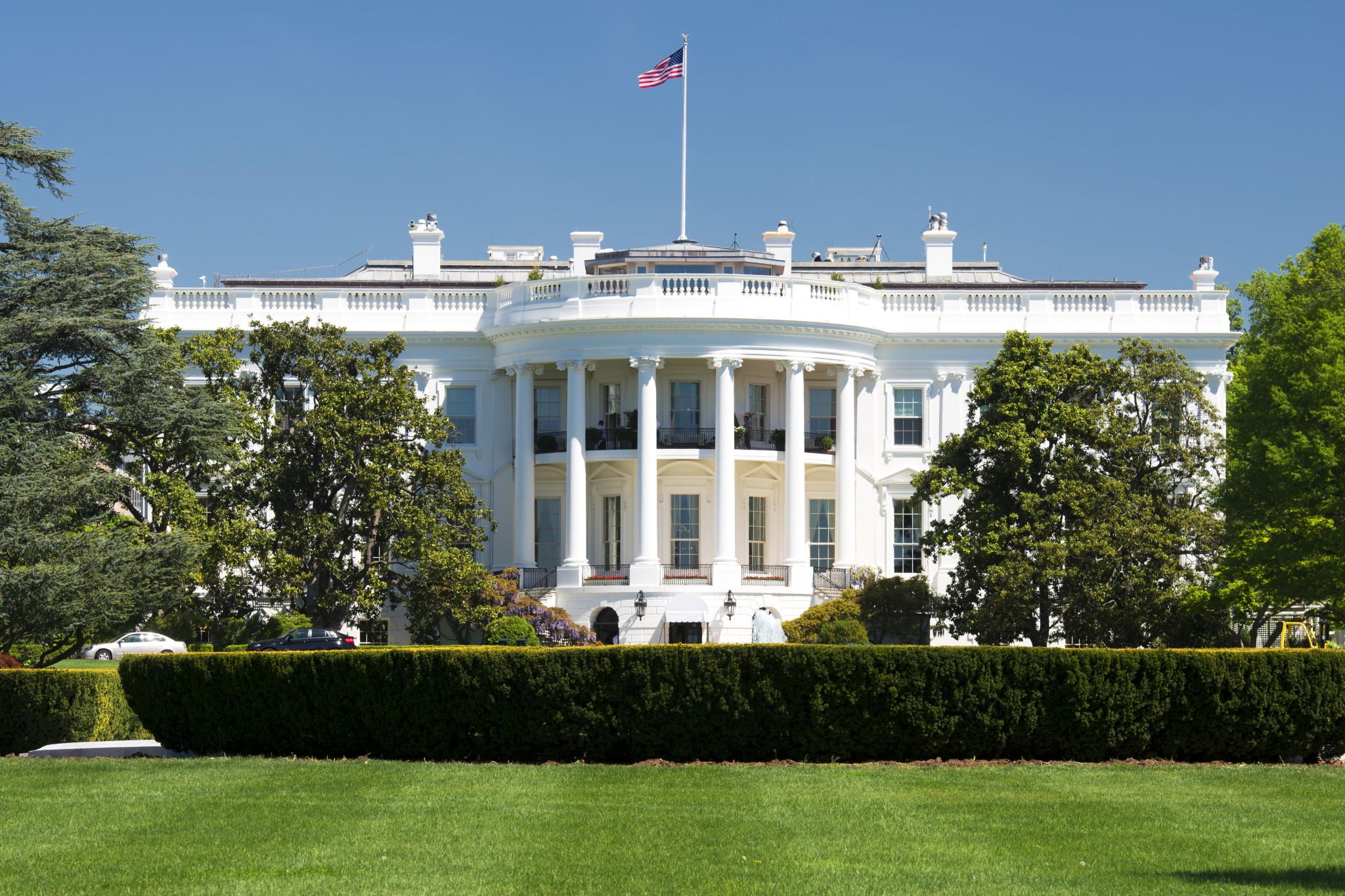 In 1776, the newly minted Americans declared their unequivocal rejection of government tyranny. Back then, tyranny was simple and direct. Today, it’s not.

Tyranny describes “cruel, unreasonable, or arbitrary use of power or control.”

Under 18th century British rule, control was applied directly: aristocrats decreed and government officials — bureaucrats, police, and military — enforced their decrees. The rule of law was arbitrary, applied unevenly depending on class, social position, and wealth.

Today, Americans are tyrannized by their own professional political ruling class indirectly. Rather than passing unconstitutional laws, federal politicians hold press conferences, make pronouncements, and generate advisories or guidelines. Under threat of being canceled, private citizens implement these guidelines, becoming agents or proxies of the federal government.

When COVID struck, Washington imposed martial law indirectly. People were locked down, prevented from travel or assembly, and were not allowed to work. Free speech was curtailed, as was the “free exercise” of religion.

Americans no longer had their Bill of Rights.

With COVID, Washington and Dr. Fauci turned a bad respiratory virus, dangerous to only a small segment of the population, into an existential threat for all Americans, impelling Washington to take total control of the country. Fauci repeatedly claimed (still does) that he is merely following the science. The complicit media actively suppressed evidence repudiating Fauci’s narrative. Hydroxychloroquine could have saved lives, but information about the drug was labeled misinformation and “debunked.”

Note that tyranny is indirect. The federal ruling class claims clean hands: “We merely made suggestions — WE didn’t do anything to you!” It was CDC guidelines that forced businesses to close their doors, imposed mask mandates, and moved tens of millions of Americans from their workplaces into solitary confinement. The result was a sharp increase in illicit drug usage and suicide, especially in those at virtually no risk for COVID death: children and teenagers.

Hospitals, schools, businesses, and the military are acting as agents of a tyrannical government, separating Americans from each other and forcing them to take an experimental medicine, the COVID vaccination, often against their will.

COVID was not the start of tyranny in healthcare. Washington has been controlling healthcare indirectly for decades. Only physicians can legally practice medicine. Yet, federal bureaucrats do so every minute of every day, indirectly. Tyrants’ henchmen-bureaucrats in hospital administration and insurance companies tell physicians what medications they can and cannot prescribe, where and when procedures can be done or not, obstruct communication between providers, and delay vitally needed care until it is literally too late. Politicians issue official advisories and then absolve themselves, arguing they merely made suggestions.

Censorship in social media is an important proxy of federal tyranny. Using Section 230 (47 U.S.C. § 230) as a protective shield and claiming they fact-check information released, social media platforms and online news outlets decide what information the public can see and hear, and more important, what information does not see the light of day. The media labels as “misinformation” or “false” reporting anything that is politically incorrect.

The 45th president of the United States is denied free speech when Twitter self-styled judges banned him. The fact that his name is Donald J. Trump should not disqualify him. Quite the opposite: he was president, garnered at least 74 million votes in 2020, and still has 15.6 million Twitter followers.

A hallmark of tyranny is the unequal application of justice. Tyrants’ friends and supporters avoid the consequences of illegal acts, while government opponents are hounded, canceled, and falsely prosecuted. Hunter Biden lies on a gun application and nothing happens. BLM supporters riot and loot in Minneapolis without consequence. Derek Chauvin is tried and convicted for killing unarmed George Floyd, but the capital policeman who shot and killed unarmed Ashli Babbitt on January 6, 2021 is not charged or even identified.

Tyrannical governments feel no need to follow rules or policies consistently. On our southern border, President Biden is “flattered” when illegals accept his invitation to come here, while Homeland Security Secretary Mayorkas tells Cuban and Haitian asylum seekers they will be turned away.

On school campuses today, free speech is gone, replaced by safe spaces, woke indoctrination on critical race theory (CRT), and revisionist history such as the 1619 project. My alma mater Yale prohibits wearing a Native American costume during Halloween as that has been declared culturally insensitive. One can openly advocate Marxism and socialism, but conservatives cannot speak. Rabid racism has returned via CRT with skin colors reversed. Now, black is good, being victims, while whites are bad, being oppressors.

In 1776, we rejected tyranny and had to back up our decision with the force of arms. Hopefully, today’s Americans will reject modern tyranny at the ballot box.

Reject it we must.

Deane Waldman, M.D., MBA is professor emeritus of Pediatrics, Pathology, and Decision Science; former director of the Center for Healthcare Policy at Texas Public Policy Foundation; and author of Curing the Cancer in U.S. Healthcare.