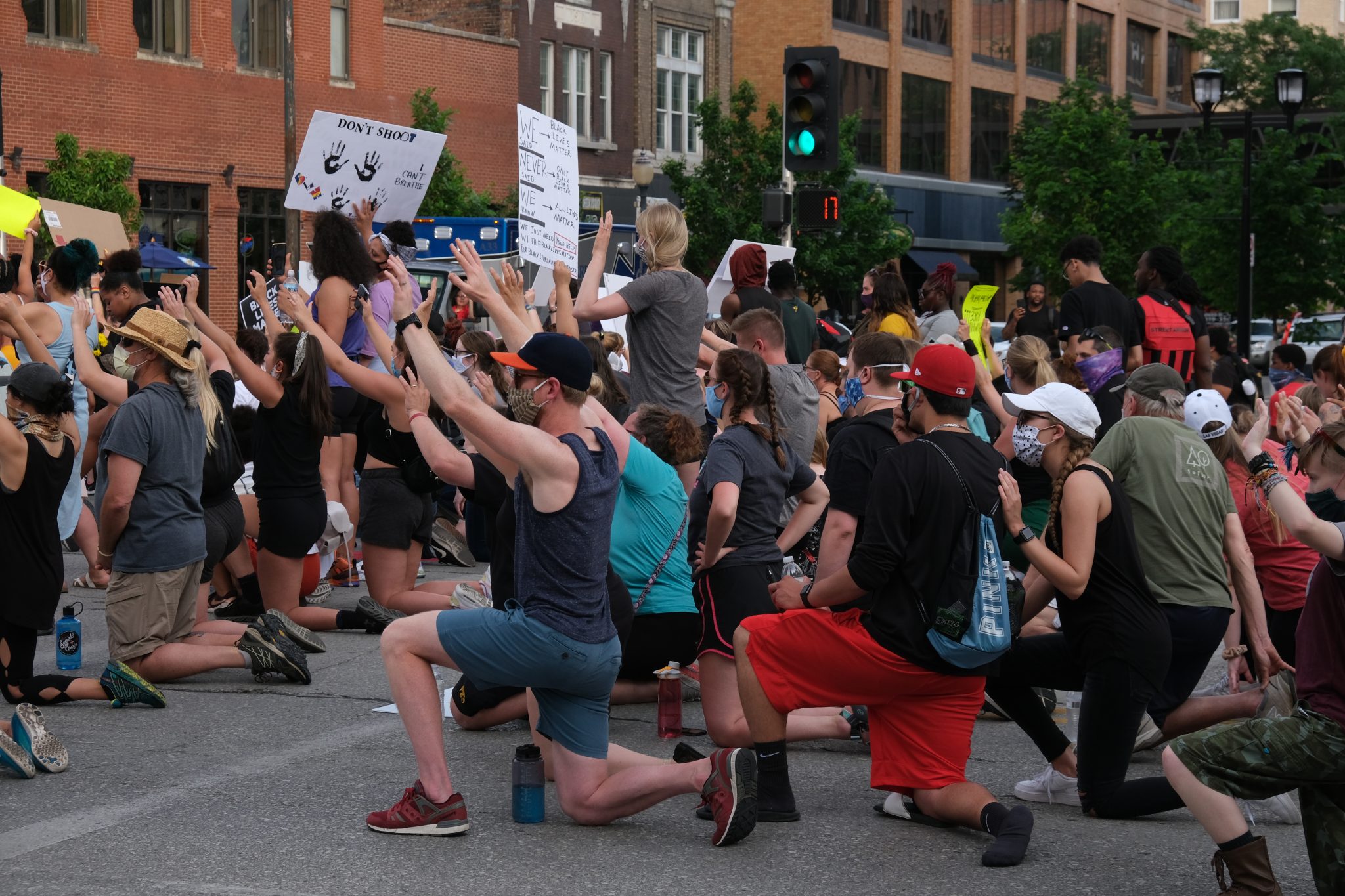 Every four years, athletes from around the world gather to compete at the Olympics. Before the games start, there’s a processional into the host stadium. It’s one of the most inspirational moments to witness. Each country’s team comes in clad in uniforms that harken to the culture, heritage, and history of their home.

The United States team is one of the last teams to enter the arena due to their name starting with “U,” and they are unlike any other team in myriad ways. First off, they’re exuberant, joyful, and bursting with optimistic energy in a way that’s obviously and uniquely American but difficult to quantify. Second, they’re diverse. Every color, every race, every ethnicity, creed, and background is represented on the U.S. team. Despite their diversity, they’re united. It’s beautiful and in stark contrast to other countries who claim open-mindedness but due to their culture are homogenous in look and belief.

But the most important way the United States Olympians are different from every other country: They don’t bow. To anyone.

When the Games were held in Spain, every other team stopped, turned to face the King and bowed their heads. In contrast, the Americans walked to the King’s box, did not turn their bodies, but turned their heads, looked into the King’s eyes, turned back, and kept walking. They showed respect for the man, but they did not bow. The King is just a man, after all.

Why? Because Americans do not bow to their fellow man. They answer to one authority, and one alone: God’s.

Bowing is all the rage on the left these days. Black Lives Matter activists are making idiot white women bow and kiss their boots. Yes, literally. Nancy Pelosi and the Democrat dimwits in Congress took a knee, bowing their heads, and then couldn’t get back up. In the worst form of this, a police chief chose to lay down prostrate for eight minutes for the mob.

These cases of performative obsequiousness should disgust all free people, but especially Americans. The fundamental truth about where our rights come from, God, and that all men are equal before God should be front and center in every citizen’s core beliefs. That some people in authority distort their mandates and act like mini potentates does not mean that there’s a new truth. It means they’re violating The Truth.

A note about the sadists who misuse their authority. I remember reading about the BTK killer in Kansas. It turned out that he was the local dog catcher and ruthless with just about everyone with whom he interacted. Harsh and merciless, he enjoyed making people suffer for unleashed dogs. Is there a more junior government position than dog catcher? And yet even a psycho can turn that job into petty tyranny.

There are bosses and police officers and elected officials and parents and teachers and doctors  and nurses and coaches who use their power to harass and torment those they should be serving. A boss, like the one in Office Space, can make junior staff work weekends with the implied or else. The police officer can use too much force, be indiscriminately harsh, and worse: plant evidence or even kill. They have a lot of power that can easily be used and abused.

Most co-workers know which person they’re working with is the psycho. So do the teachers, doctors, pastors, and police officers. Unfortunately, there’s too often a culture to protect the worst because those terrible people make life hell for everyone and people just want to steer clear. In addition, in high risk and responsibility positions, the individual knows that he or she could make a mistake and wouldn’t want to endure the excruciating examination of their past foibles, because everyone, even the best people, make them. So the worst offenders in every profession tend to hang on or get transferred from place to place and make their coworkers and their charges suffer.

This is not to excuse bad behavior or the cultures that provide an environment for bad behavior. There must be ways to stop it. Often internal investigations don’t cut it because the hierarchy is implicated in avoiding dealing with the bad actors. The facts put the administrators, or, in the case of police officers, elected officials, in a bad light. Everyone wants to keep his job.

All this to say that sadistic authority figures exist. They should be easy to fire, expel, or be otherwise marginalized. Unfortunately, these folks are protected by unions and structural mechanisms that keep them around far too long. The poor and minorities, the disadvantaged, have to deal with these people more often. Their cries for relief are too often ignored.

The solution to this problem is not to endorse sadism. The perverse darkness revealed by a tyrannical authority is the same darkness revealed in making a fellow American kneel at one’s feet. It’s disgusting when it happens, no matter the power demanding it.

Seeing Americans surrender to this authoritarian tactic, willingly, is retch-inducing. It’s bad enough to see powerless people forced into submission (an abject evil). What of the people using submission to enhance their own power, as Nancy Pelosi and her African-larping loons did in Congress? Are they masochistic? No way. They love to use coercion as a tactic and so bend the knee to justify their desire to force every American who disagrees with them to be obeisant to them and their ideology. They’re leading the way.

The Left (yes, Antifa, and yes, BLM, the communist movement) wants to see all of America cower, bow, scrape, and beg for forgiveness for their existence and for crimes they never committed. They hate their own country. They want, as Barack Obama said, to remake America. To transform it into a communist society. They hate anyone who disagrees with them. They are willing to use the traumas of anyone, even a dead man, to fortify their power.

They don’t care about the black business and homeowners in burned-out cities. They breezily use these people for their political ends. If black people and other minorities must live in razed ghettos, it’s fine so long as they possess power.

Making people bow is icing on the cake. It’s psychopathic and evil.

Americans are not serfs or servants or subjects. Americans are citizens. They should stand and look their peers and leaders in the eyes because before God, each man is equal no matter his race, creed, or sex.

Stand up. Take responsibility for your own life and actions. Hold elected officials accountable. Bow for no man. There is One ultimate Judge, and He’s the one to whom free Americans must bend a knee. No one else.