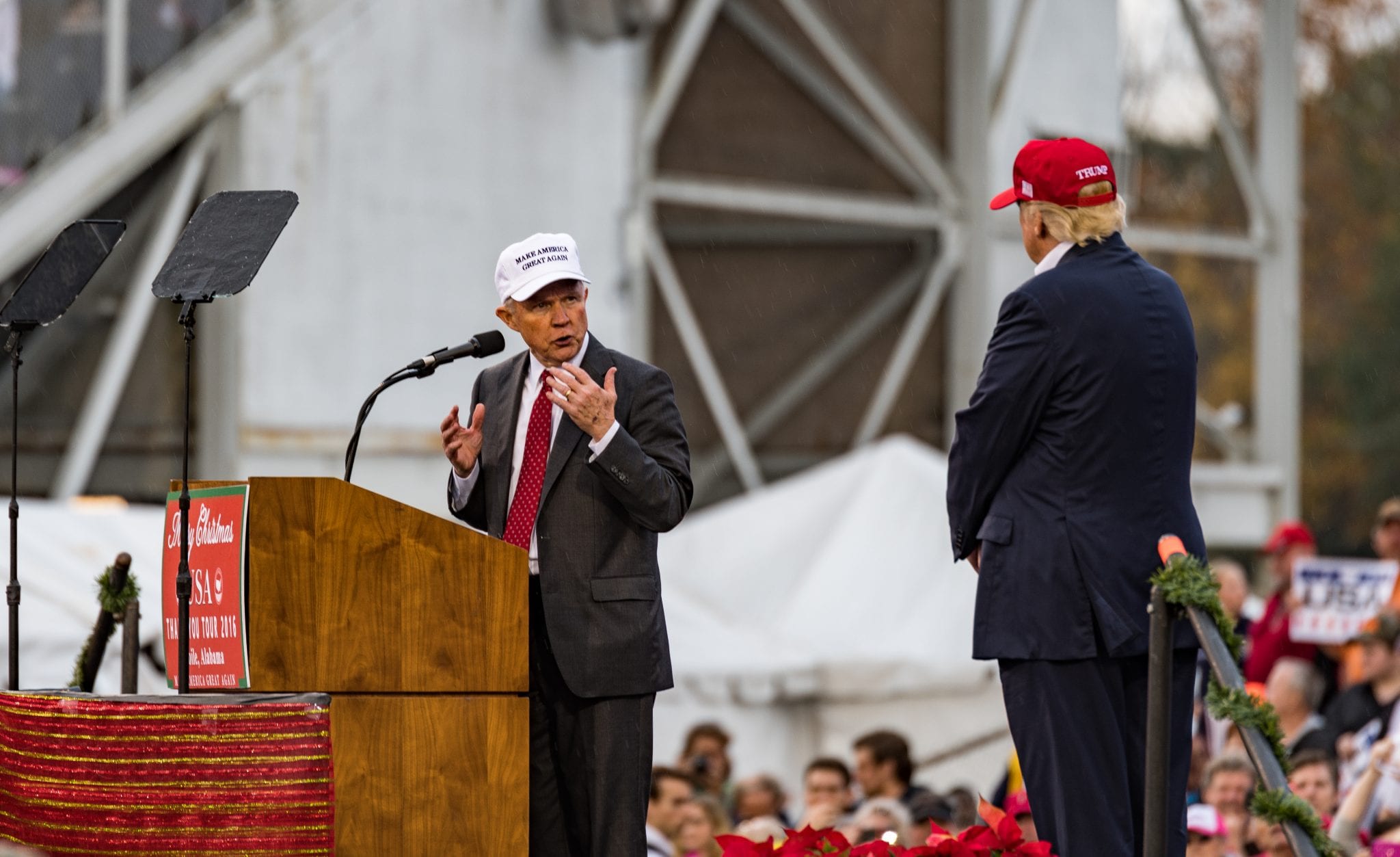 Over the weekend in the Wall Street Journal Brian Lamb, the founder of C-Span, tendered a Solomonic statement in his valedictory interview after some 40 years before the television cameras. Said Lamb, “Lying is the word that I would use to describe this town.” And he went on, “I don’t know if it will ever stop. It’s gotten worse rather then getting better, and both sides do it. You’ve got to listen very carefully to what they’re saying.” By “they” he meant politicians, journalists, and practically anyone listening to them. He referred to the politically alive as, shall we say, the political class.

For forty years Lamb has been interviewing the political class, and for forty years he has sat through their endless lies. Some of those lies were simply B.S., the kind of B.S. one expects from people who make their way in the world not by candor but by exaggeration or understatement to the point of inaccuracy, or other revisions of reality. One thinks of Bill Clinton. Other lies are more serious. One thinks of Bill Clinton again. Actually, when Lamb says “It’s gotten worse rather than getting better,” Bill is not the only one that comes to mind. There is also Hillary whose lies are both unserious and serious, and an entire city of liars. As Lamb says, it is not getting better. It has gotten worse.

With the release of the Mueller report we were led to think that we would either be at the end of all this talk about Russian collusion or at least we would have revealed to us exactly what the evidence of collusion has been. Well, on Friday the Good Times, as opposed to the New York Times, headlined the report’s findings succinctly. Quoth the Times: “NO CONSPIRACY, NO COLLUSION.” Washington promptly erupted, and it erupted with lies. Frankly, the report’s revelations looked very clear to me. Those of us who have been awaiting the damaging evidence of collusion without ever getting it were proven right. We could now move on with the governing of the country.

So I guess the lying will go on. But what was the Russians’ goal in meddling in our elections in the first place? Was it not to sew discord among us and to erode our confidence in the democratic system as practiced here in America? It really did not matter to old Vladimir who won. Actually of the two candidates I would think he might prefer Hillary to Donald. It is Hillary who has historically been on the left and Donald Trump who has been, well, probably a centrist. So either way Putin wins as long as the Democrats and the Republicans are squabbling over the election, and with the revelations of the Mueller report they are now squabbling. The Democrats have given Putin his victory. Well done, comrades.

But there is at least one hero who comes out of this rancorous row. Frank Buckley identified him in his column in the New York Post on Saturday. He is the much-maligned Jeff Sessions, our erstwhile Attorney General. He knew that he had to recuse himself from the Russian investigation. Then Sessions took months of abuse, but he hung in there. So long as he was around Mueller would not be fired lest there be a reenactment of the 1973 Saturday Night Massacre. That much was clear. Sessions was the insulation that prevented Mueller from being fired. Now that the Mueller report is out the American people can know what Sessions knew all along. There was no collusion.

Buckley concludes, “Gratitude isn’t a word that comes to mind when one thinks of Trump. But no one better defended his administration than Jeff Sessions. Historians will record that he held the country together, and he’s someone to whom we all owe our thanks.”